On December 5th 2014, Michael LaFrance and I, the creators of the independent documentary Facing Freedom, launched our first Kickstarter campaign to help raise funds to complete production of Facing Freedom the film.

Facing Freedom chronicles the journey of Atlanta based visual artist Freedom Rodriguez as he joins forces with the non-profit organization Care for Aids (CFA) in an effort to answer the question, can art make an impact?

Filmed on location in Kenya, Africa, the crew follows Freedom as he encounters the patients of CFA who against all odds are thriving after being diagnosed with HIV/AIDS. Inspired by their stories, Freedom returns home to complete an ambitious 100 portraits series in five weeks with the hope of raising awareness and financial support for the organization.

Facing Freedom is in its final phase of production and the filmmakers are seeking the support of the Kickstarter community to raise $17,000 dollars. The funds raised will cover travel expenses for the cast and crew to return to Kenya and film the final act of Facing Freedom.

Our Kickstarter Campaign is now live. To find out more about the film and the Kickstarter campaign visit facingfreedomfilm.com. 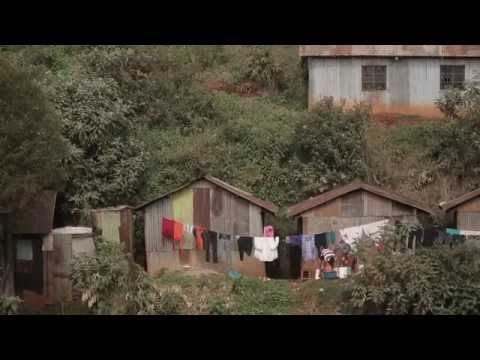 Five Reasons You Hate Your Art

The Truth About Unpaid Internships